Hej! My name is Johan. I’m a Swedish eco friendly minimalist who likes Gentoo Linux, Neovim and custom built keyboards. On my weblog you will find posts mostly (but not exclusively) related to Linux, plain text and minimalism.

I advocate ethical software that’s based on open source software, as well as the UNIX-philosophy, the KISS-principle and the “worse is better“-concept. I consider them all to be inspiring and healthy approaches to software as well as a life itself.

I started my journey with Linux based operating systems in late 2006 when a friend brought me this printed CD with Ubuntu 6.06. I quickly become involved in the community and I even become an Ubuntu member back in 2009. I eventually replaced Ubuntu with Arch Linux and later switched to Gentoo Linux.

My life outside of the computers is fairly anti-technology and disconnected. I really don’t own any other technology than the basic things like my computers, my TV and my phone. I actually try to live a minimalist, healthy and sustainable life and I think that less things and less distractions is the way to a healthy life. 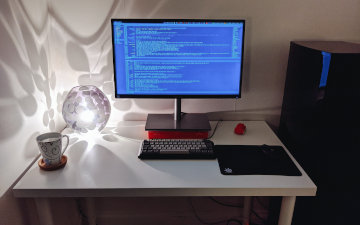 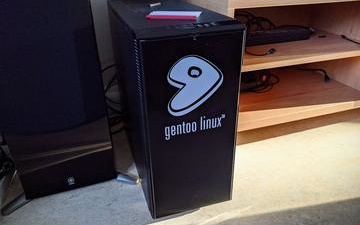 This is my tiny computer that I run things like my IRC- and XMPP-client on, which is WeeChat with bitlbee. 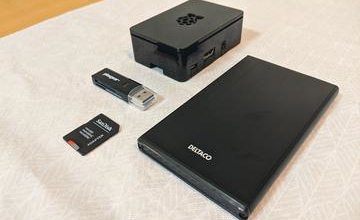