It’s a new year, which means that it’s time for another “My desktop”-post. The last one, was back in November 2021. Not much has really happened since the last time.

In my last post, I was trying out Debian. I had some idea that I wanted to try out something dead simple. I think that idea lasted for about a month, before I went back to Gentoo again. 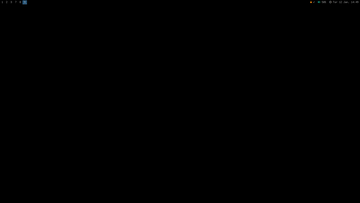 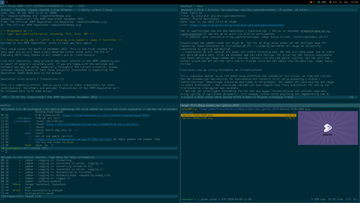 My desktop looks pretty much the same as the previous years. I haven’t really changed much in.. an eternity ago. Well. Why change something that works.

In the last post I wrote “No more panel”. I turned out that I actually like having a panel. ;)

Here’s some information about my setup and some of the more frequently used software that I use regularly.

It would be fun to see what your desktop looks like. Feel free to comment on this post on Mastodon with some pictures and information about your setup.

If you want to leave any feedback, feel free do so by either sending me a message via e-mail, XMPP or IRC.